Ash is the President of Minuteman Press, Ajax and brings over 25 years of business expertise to the print industry.

At age 23 he singlehandedly built his first successful print shop in Guyana. He adventurously decided to move to Canada in 2002, where in 2006 he opened his first Minuteman Press franchise store on Harwood Avenue in Ajax.

Success followed by acquiring two more existing Minuteman Press stores, in Oshawa & Kingston, within the next three years, where all clients are being served by an expertly-trained team.

Ash maintains that the wisest move made when opening in Ajax was immediately becoming a member of the Whitby Chamber of Commerce & Ajax-Pickering Board of Trade (APBOT). Active for the past 14 yrs, he is the recipient of their 2010 Business Excellence Award, and in October 2014, he awarded the Business Person of the Year!

Ashmeed served as a Director of the APBOT & chaired its Diversity Committee. He has also served for four years as Ambassador of the Whitby Chamber of Commerce and as advisor to the Recreation and Culture Committee of the Town of Ajax.

He has worked closely for the past 14 yrs with the YMCA and the John Howard Society, hiring challenged candidates who are unfortunately considered by “society” as unemployable. Mentoring and teaching them his trade skills in the print industry helps to prepare them for a better future.

Residing more than 16 yrs in Nottingham of North Ajax with his 5 children by his side, he enjoys life to the fullest. His two daughters are 22 & 8 years old. Ash and his three sons, aged 21, 18, and 13, are all currently active in Mixed Martial Arts and he currently volunteers as an assistant coach at the Ajax Boxing Club. 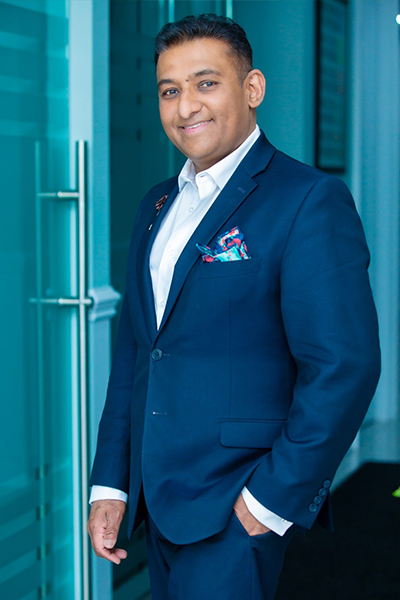 Visit the contact page by clicking the button below!